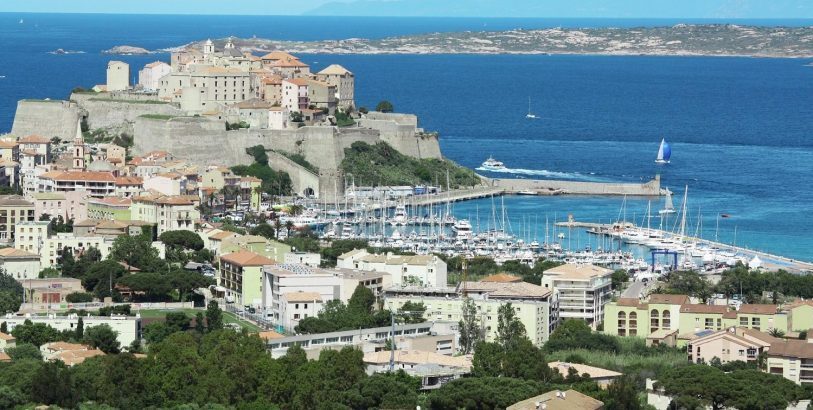 Located in North Corsica in the far northwest of the island in Balagne Region, Calvi is the second most touristic town of Corsica after Porto-Vecchio.

Calvi region is skirted from one hand by wonderful beaches and creeks and from another hand by mountains ranging being getting to the highest of the island with the highest point: the Monte Cinto (highest summit of Corsica with its 2710 metres).

The town is split into two parts:
–The upper town with its citadel and
–The lower town with its commercial port and its marina.
Calvi and its region will offer you exceptional panoramas with a mild climate all along the year.

Calvi is quite easily accessible thanks to:

– A commercial port and a marina called Xavier Colonna after a former mayor of Calvi. There are 450 berths and 145 landing places.
It is a main port of call for the shipping companies Corsica Linea and Corsica Ferries, who offer regular crossings in summer, but very few in winter.
– An airport: Calvi Sainte Catherine with regular lines provided by the Air Corsica Airlines Compagny from the airports of Paris, Nice and Marseille.
– A railway station directed by SNCF stopping in Bastia and Ajaccio (only railway line on the island).

Thanks to archaeological excavations there is evidence of human habitation during the Neolithic era.
According to Xavier Poli, the writer, the Ligurians invaded Corsica from the north (certainly via Calvi), after having conquered the region of Calvi.
Four different populations settled in Corsica: the Neolithic people, mainly during the period where the Megalithic monuments were erected, the Libyans, the Ligurians and settlers from the Middle East.
Under the Roman Empire, merchant vessels take shelter in the port of Calvi.
In the 2nd century Alexandrin Plotémée designates the port of Calvi as the most famous port of Corsica.
The upper town of Calvi is built in the 12th century after a war between lords.
In 1278, Calvi joins forces with Genoa, an alliance that is reinforced by their victory over the Pisans in 1284.
The Corsican lords hold the Republic of Genoa in great esteem until 1297, when King Boniface VIII formally bestows the island on the King of Aragon.
Then, in 1453, Calvi is administrated by the Bank of Saint Georges (a financial institution, established by the former Republic of Genoa), who will have the walls around the citadel Calvi built in order to ward off attacks from the Pisans.
After the death of the last sovereign lord, Rinuccio Della Rocca, in the 16th century, the whole island comes under the rule of Genoa until the 17th century.
In 1729 the great Corsican revolt against the Republic of Genoa begins, and will last until 1769. In 1731 Genoa is besieged by Corsican troops led by Paganelli.
In 1737 the towns of Calenzana, Lumio and Algajola will come under Genovese rule again, while the rest of Balagne remains in the hands of the nationalists.
Calvi will remain under Genovese rule for a total of 500 years..

In recent times, during the Second World War (1939-1945), Calvi was a major bastion of Corsican resistance against the fascists. 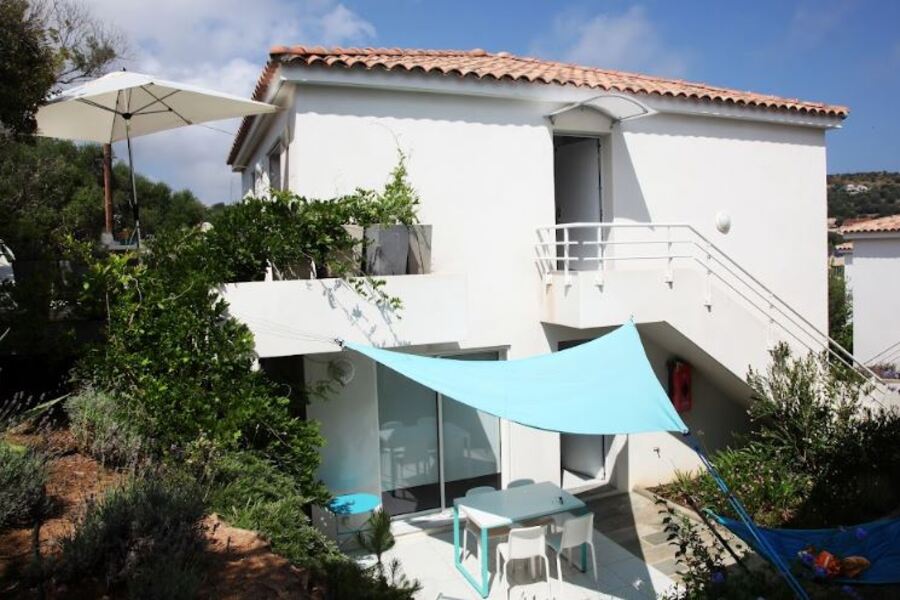 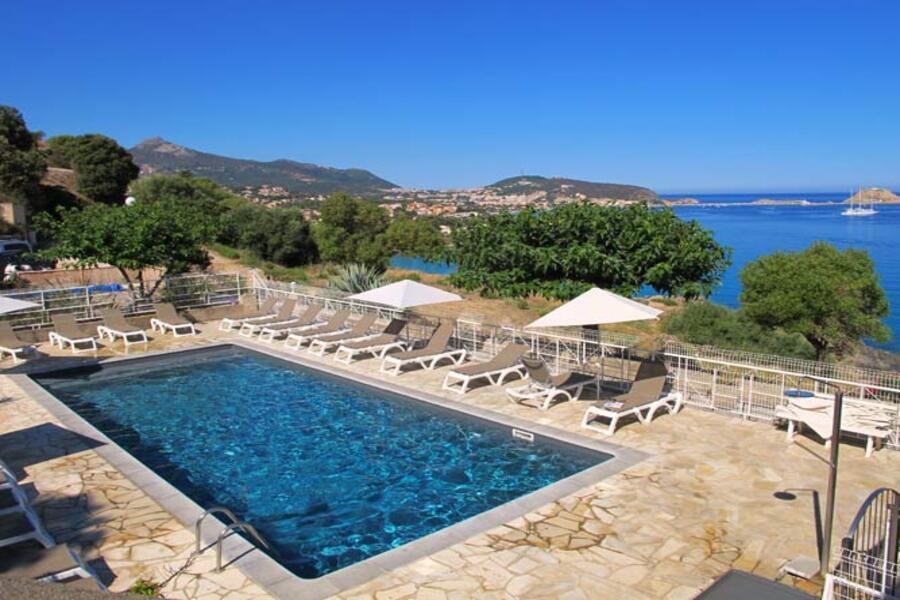 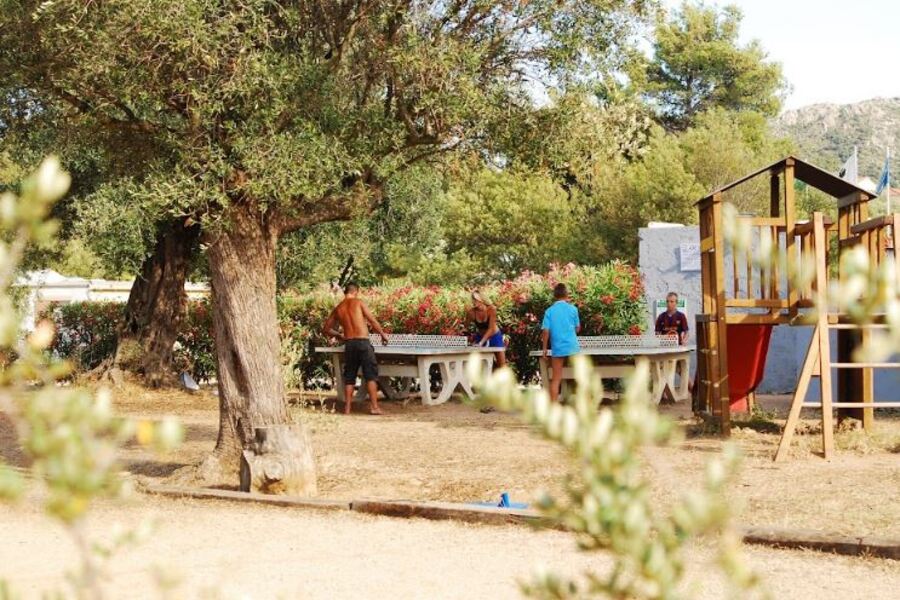