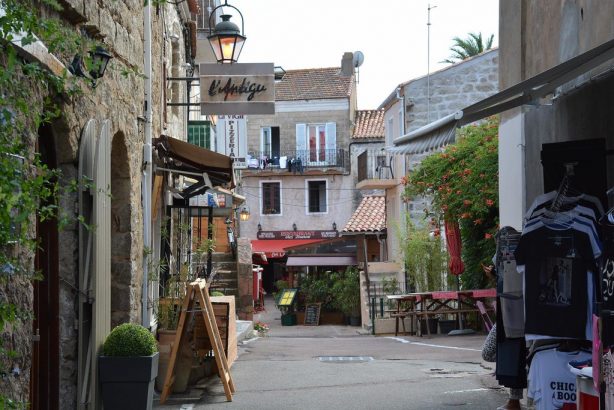 Region : THE TOWN OF PORTO-VECCHIO

The town of Porto-Vecchio is the 3rd town of Corsica and most probably the well-known of the island. It is anyway the priviledged destination of the holiday-makers.
It is situated in the far south Corsica, nestled between Bonifacio, point of Far South Corsica and Solenzara, opening town on the Eastern Coast.

The town of Porto-Vecchio has a port built in 1974 and extended in 1994, handed by the Chamber of Commerce and Industry of Ajaccio.
It is the 3rd port of Corsica behind these of Bastia and Ajaccio in term of merchandises traffic and the 7th port of Corsica according to the passengers traffic.

The town of Porto-Vecchio is also served thanks to Figari’s Airport of which the main airline company is Air Corsica in partnership with Air France.

Thanks to the archaeological discoveries and numerous sites, which you can visit, it has been clearly established that many pre-Neolithic civilisations settled in Porto-Vecchio and its surrounding areas. Its history thus goes back a very long time.
Because of its strategic position, Porto-Vecchio quickly arouses the interest of the Genovese, who from the 16th to the 18th century conquer it several times.
Access is easy and its fertile hinterland makes it very attractive for agricultural purposes.

The town quickly becomes a target for pirates, and so in 1539 a fort, i.e. the citadel, is built.
Now with Porto-Vecchio protected, the first inhabitants begin to settle and in particular Genovese immigrants, and so the cultivation of the hinterland begins.

However, despite the towers that were built to increase their protection, the Corsicans must continue to defend themselves against the Barbarian invasions and the malaria that is spreading along the Corsican coasts.

The first colonization (of three that the town would experience) failed.

In the 19th century there is a first demographic expansion with the arrival of the inhabitants from the mountain villages. A direct road connects the citadel with the port and the marshes are drained with the aim of exploiting salt.

It is only after the Second World War that the coast will see a real population growth, because American pesticides will help eradicate malaria.
Today Porto-Vecchio is better known for its heavenly beaches than for its history.

Called city of Salt, you will discover its ancient salt marsh used for the roads gritting and chlorination of the swimming-pools. It was very few used for dietary purposes.
Nowadays, there is no longer any salt exploitation.

The most famous are : 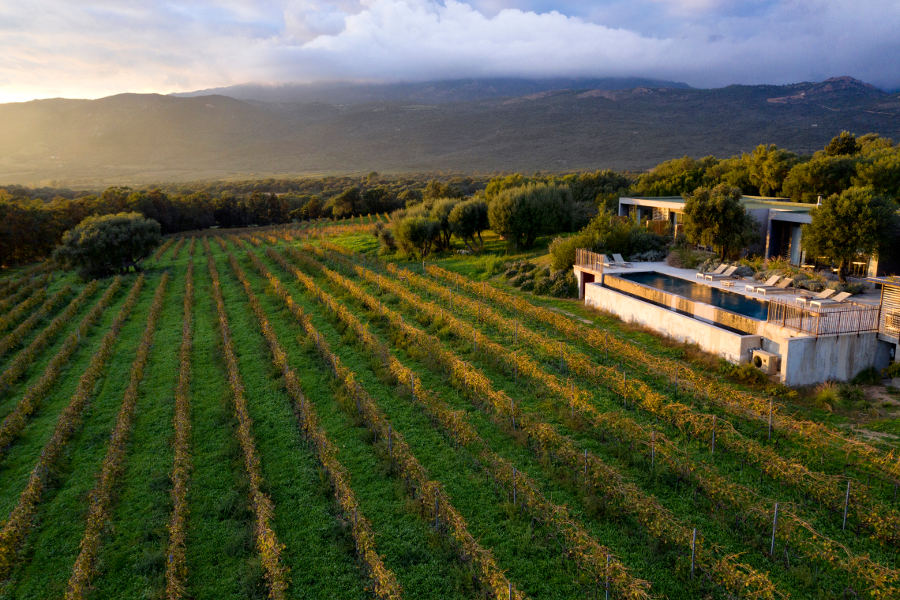 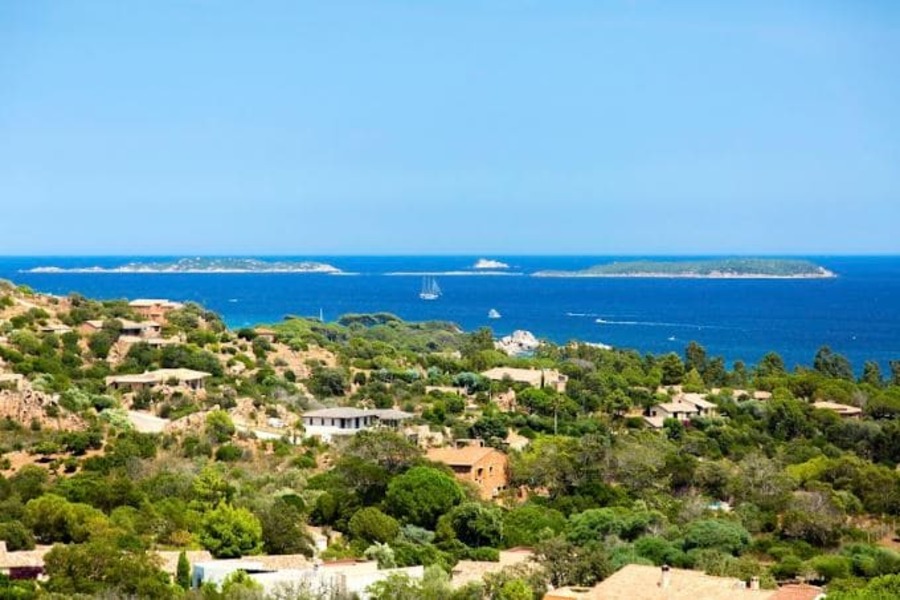 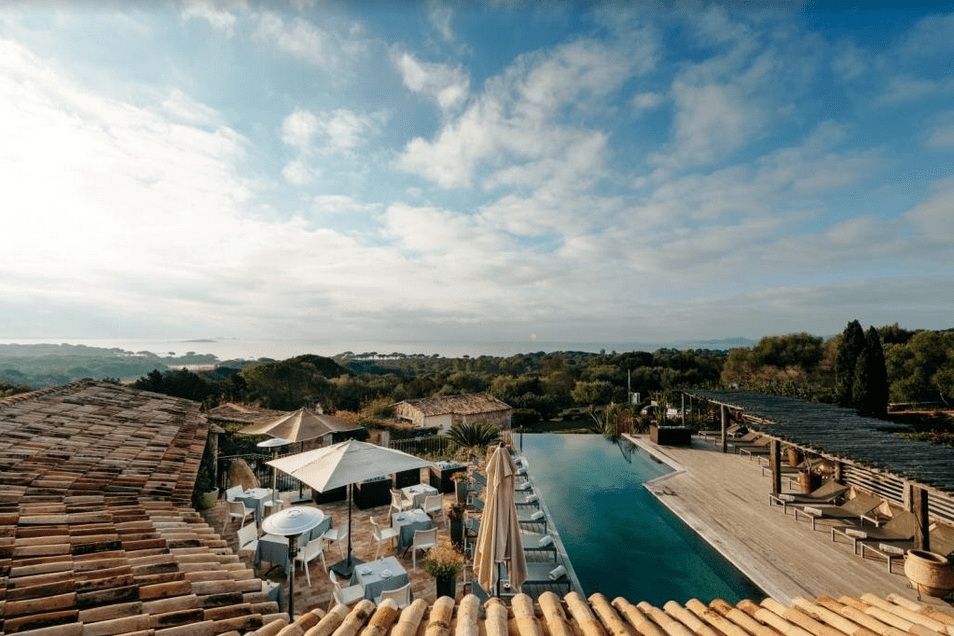 Residences Rentals in THE TOWN OF PORTO-VECCHIO

Campsites in THE TOWN OF PORTO-VECCHIO

Holiday villages in THE TOWN OF PORTO-VECCHIO

Guesthouses in THE TOWN OF PORTO-VECCHIO

Villas in THE TOWN OF PORTO-VECCHIO

Hotels in THE TOWN OF PORTO-VECCHIO