Bonifacio has an exceptional situation, situated at the point of Far South Corsica,

From its wonderful white cliffs, the town opens on the Mediterranean at only 14km from the sardinian Coasts.

It is even possible by beautiful weather to admire from the heights of Bonifacio the sardinian coasts.

So, we may conclude that it is the town of France the most in the south.

You will be seduced by its wonderful limestone rocks which make all the charm of the town !

Bonifacio is divided in 3 parts :

– Its Upper Town with its narrow alleys built on a limestone peninsula with houses perched on the side of the cliffs.
– Its marina with its charming commercial port where sailing boats from all over the world moor.
– The surrounding countryside with ruins dating back to ancient times.

Bonifacio has a wonderful small commercial port, the first piers of which were built at the end of the 19th century.
With close to 10’000 boats mooring here every year, it is the busiest port of France and in the Mediterranean.

You will also find shipping companies which will make you discover the treasures in the surroundings :
– The famous Cave of Bonifacio
– The Lavezzi Islands
– The Cavallo Islands ( private )
– The wonderful gulf of Sperone with its luxury villas….

The town is also served thanks to Figari’s Airport.
The main airline company is Air Corsica in partnership with Air France.

The strait between Corsica and Sardinia used to be “Fretum Pallicum” (Strait Palla) named after an antique city called Pallae.
Today it is called the “Bucchi di Bunifazziu” (Strait of Bonifacio).

Little is known about the early history of the town. We do know that it was built between 828 AD and 833 AD by the Tuscan marquis Boniface II, after whom it was named.

On the other hand, we know more about the history of Bonifacio after 1195.

Like many towns on the island, it is colonized by the Genovese, who, in order to protect themselves from invasions, build fortifications such as the citadel of Bonifacio (as we know it today).

The port of Bonifacio is the scene of fierce battles between Pisa and Genoa, who both see the economic and military advantages of its strategic location on the Mediterranean, for example, trading between Corsica and Sardinia, which is only 14 km away.

In 1420, King Alphonse V of Aragon manages to besiege the town for 5 months (from the top of the cliffs or from a boat you can see the 187 steps, which King Aragon had carved into the rocks to have access to a spring of drinking water) before he is forced to flee in face of the inhabitants’ rebellion.

So despite innumerable invasions, the town remains unconquered until 1528, when the plague decimates almost 90% of its population.
It cannot withstand the attack ordered by the Maréchal de Thermes and it is pillaged in 1553.

The king takes possession of the town, until it is handed to the Republic of Genoa in 1559 in exchange for a peace treaty.

It includes some unique marine landscapes, such as the islands of Lavezzi and Cerbicales, the cliffs of Bonifacio, the lagoon habitats of Ventilègne….

The sea is a sanctuary for magnificent sea beds with protected, endangered or even rare species.

70km of coasts mark out the town of Bonifacio which hide wonderful fine sandy beaches and creeks into a wild and preserved environment. 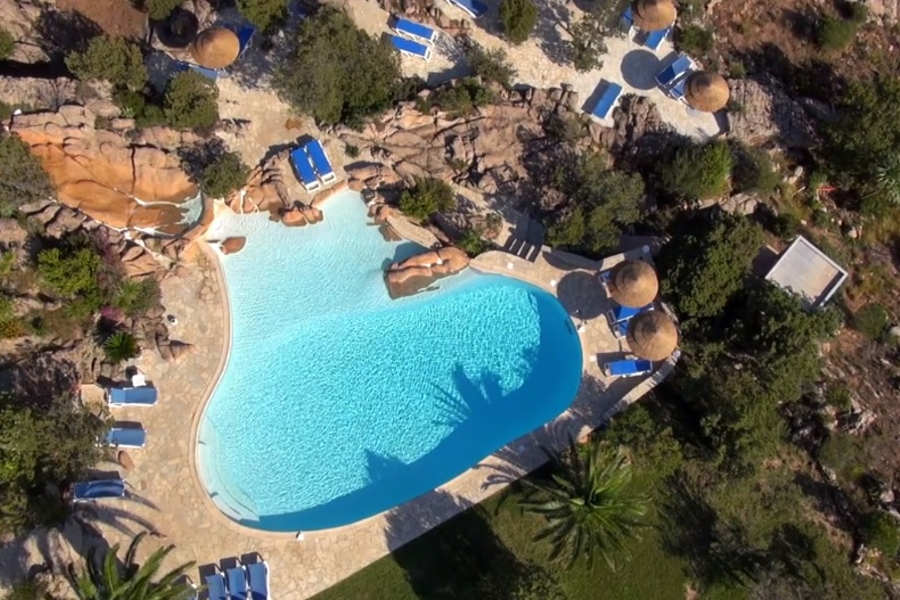 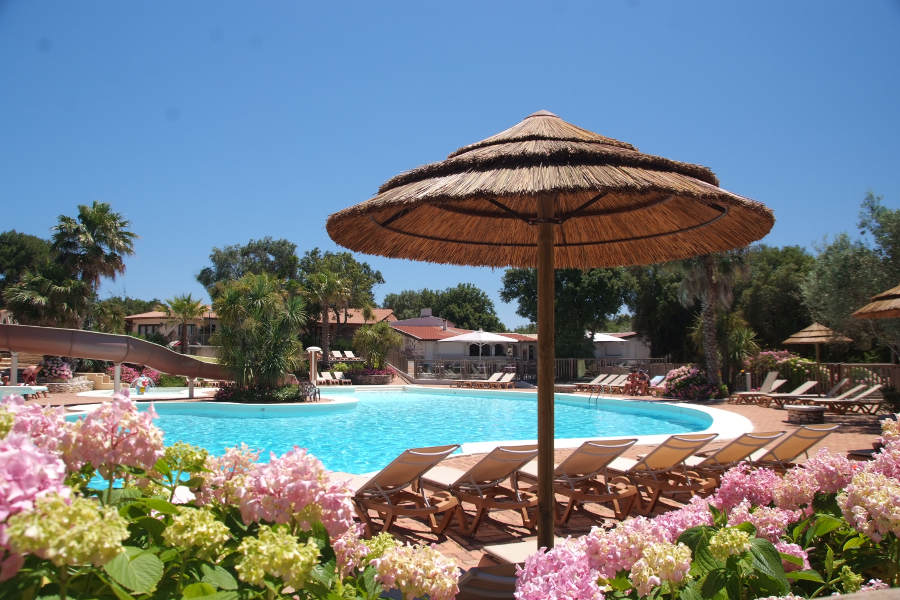