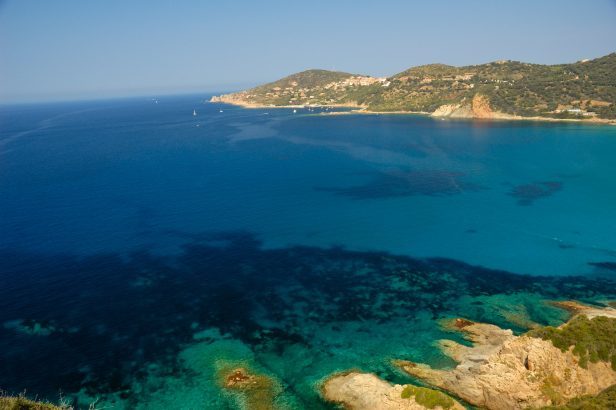 Cargese is an ancient Greek city, situated in South Corsica on the west coastal in the north of Ajaccio,

The straight-line distance between Cargese and Ajaccio is only 35 km. It is a part of the deux Sévie Administrative District which gathers together 9 towns.

Cargese has no port and no airport.
The town is then accessible by the road linking up the industrial estate of Ajaccio ( Mezzavia ) to Calvi by the coastal. It is also possible to meet the town by the road from Vico.
The closest airport and port are these from Ajaccio (about 30 to 45min).

In the beginning of 1676, Cargese sees the arrival of six hundred Greeks (from the village of Vitylo on the Mani peninsula in the Peloponnese) who have fled the Turkish invasion.
In fact, they have been given land in Paomia (2 km from the village of Cargese) by the Genovese, who give them the permission to practice the religion of their Orthodox church under the condition that they submit to the Pope’s authority.
The two churches in the village that face each other, which you can still see today, are remnants of these two religious rites (one Latin and the other Byzantine).
The nationalist Corsicans are very much opposed to the arrival of these settlers and so in 1732 they attack them and the Greeks have to flee to Ajaccio.
In 1773 the French governor Marbeuf gives them the territory of Cargese, where they build a village of 120 houses.
In 1775 Bonaparte names Marbeuf the Count of Cargese, who builds a castle (later destroyed by the Corsicans) in the north of the village. For several years Napoleon Bonaparte’s mother will come to spend her summers here.

Rumours about a liaison between Marbeuf and Madame Bonaparte are started. They will go so far as suggesting that Marbeuf could be Napoleon Bonaparte’s father.
Due to many inter-marriages, the Greeks and the Corsicans have now become a mixed community.

The Greek influence is still to be seen in Cargese: the houses are white and have blue shutters.

Here a a few beach from Cargese Administrative District :

We invite you here to discover Cargese with in particular its 2 churchs face to face, one orthodox and the other atin dating of the 19th century. These one overflow with accounts which will help you to understand history of the town. 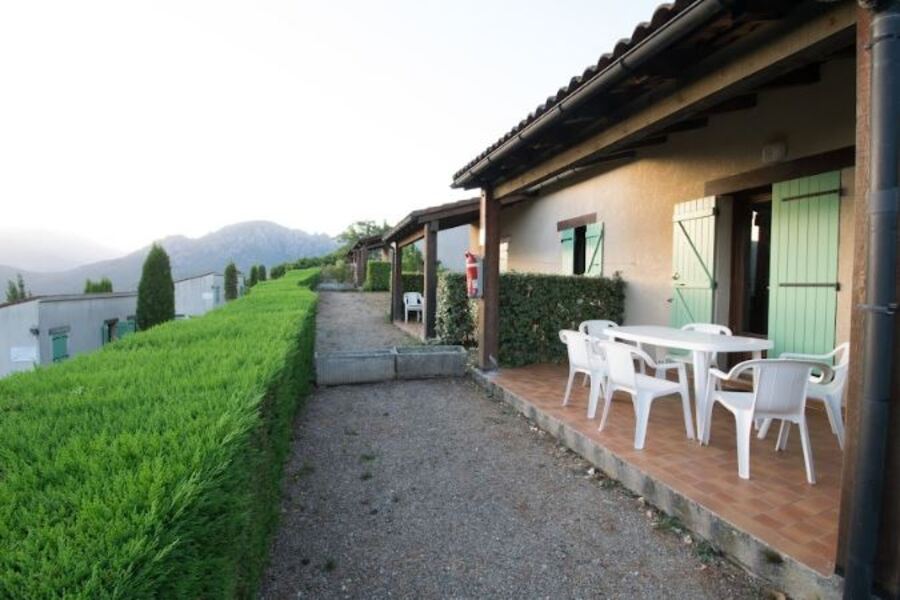 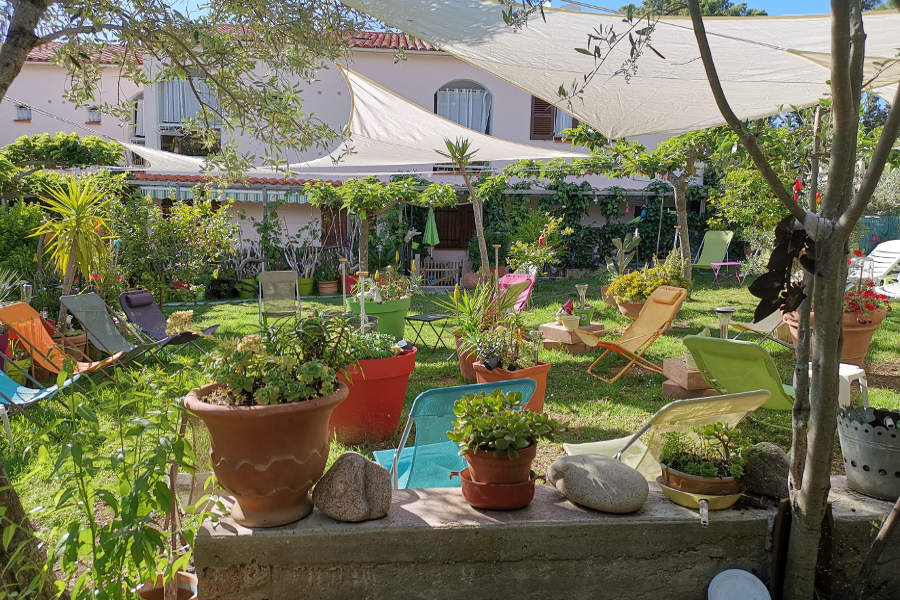 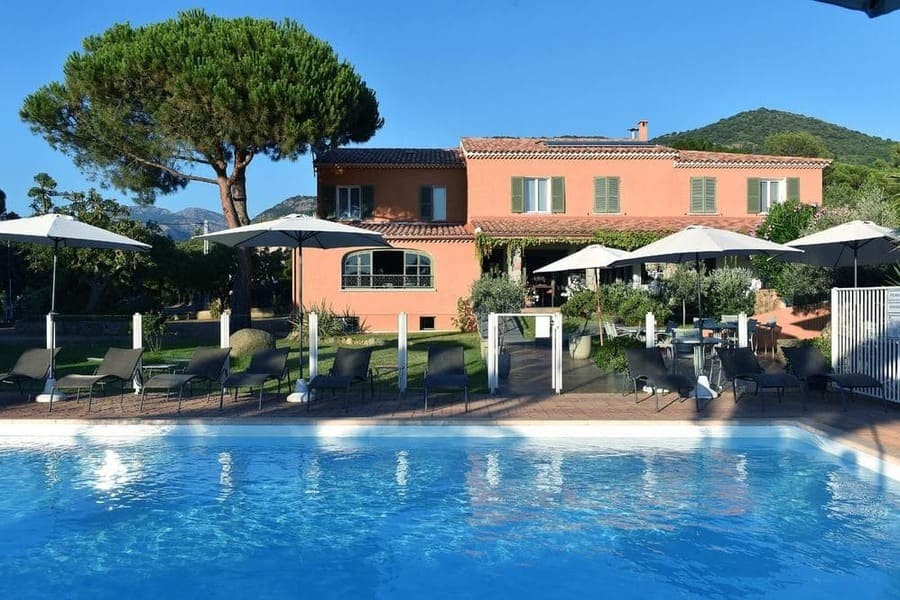