Central Corsica with its many lakes lies in the mountainous regions of Corsica in North Corsica. It is also known as « Centru di Corsica » and is the heart of the the Regional Nature Reserve of Corsica.
Central Corsica is a region of Corsica you should not miss, not only because of its landscapes, but also because of its ideal geographical location half -way between Ajaccio and Bastia but and bordering on the regions of Balagne, Piana Porto and Aleria. .

Lakes, natural pools, small villages and forests, but also places with a great historical heritage, monuments and museums, make Central Corsica one of the major tourist areas of the island, a region not to be missed.
This huge area is made up of 4 regions, which you will now discover :

CENTRAL CORSICA – LE NIOLU AND THE “LAND OF SHEPHERDS”

Central Corsica is a high plateau where you will find not only the highest mountain peaks of the island (the Highest Monte Cinto at an elevation of 2710-m) but also the highest villages in all of Corsica. 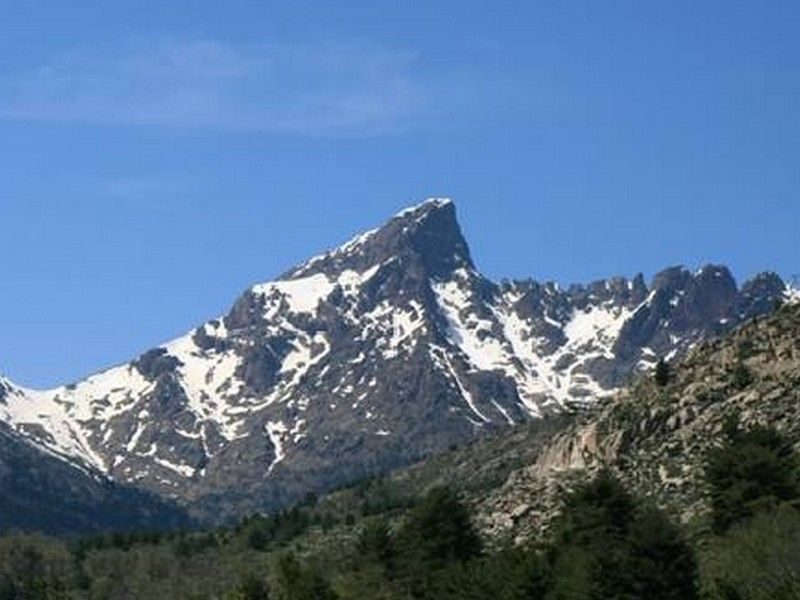 One of Corsica’s famous “gems” is, “le Niolu” an area of old traditions abound with numerous legends!

Ninu Lake this is probably one of the most famous places in Centrale Corsica. It is a glacier lake at an elevation of 1743-m surrounded by grassland that is filled with holes called “les pozzines .

Another charming feature is that you might also come upon some wild horses. 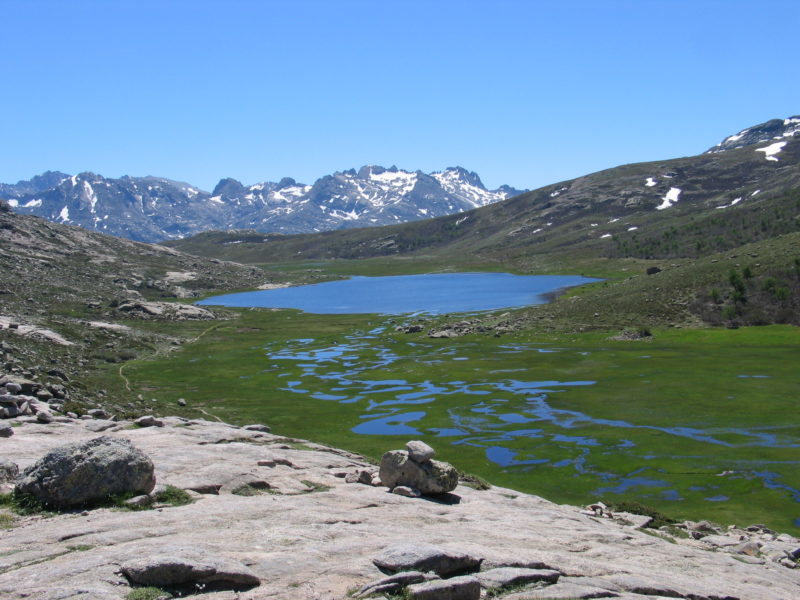 This lake can be reached in about a three-hour walk from one of the stages of the GR20 route.

-The Ruda canyon in the municipality of Corsica, where you can go canyoning during your holiday, but careful: quite a difficult canyon with a four-hour descent!
-Aitone Forest, wonderful place where you will see immense laricio pines formerly used to make ship masts.

– During your holiday, come and visit the Archaeological Museum of Niolu in the municipality of Albatracce, where a collection of various objects will arouse your curiosity.
-The former monastery of Saint François in Calacuccia dating from the 15th century and which now houses a gîte, is also a splendid monument to be discovered.
It is surrounded by huge chestnut trees and there is a plaque in memory of a hanging in 1774.

Its territory begins east of Corte and continues through Castagniccia

– For a walk during your stay, we invite you to discover Punta Alta : a protected place where you will may admire wonderful cliffs as well as huge rocks spread over an area of 8 ha.

-The Bozio is where you should walk the” Chapel Trail”!
It is along these small roads of the region that you can visit the numerous chapels in each small village and you will feel cut off from the rest of the outside world.
From the 9th century on, Benedictine monks created a primitive Romanesque architecture all over the Bozio. Numerous and modest Romanesque sanctuaries were built on the island up to the 16th century, and particularly in the Bozio.

These were then decorated with amazing frescos, The interior ornamentations were made by15th century local artists.
The vault always represents a Christ in glory and the apse the evangelists.

Ascu or again Asco Region is located in the Regional Nature Reserve of Corsica
Its territory includes all of the Ascu River.
It is a magnificent valley with numerous rivers and mountain streams with natural pools.

In this region there is a large diversity of wild fauna, making it part of the Natura 2000 program. You can now discover it :

– During your holidays in Central Corsica, you must go for a walk in the magnificent Ascu forest (5000 ha). Here you will discover an amazing fauna and flora with notably the Laricio pines. This forest is a part of 2 other forests with Laricio Pines.
– The gorges of Asco with their clear water where you can go canyoning, rafting, climbing… you will also find natural pools where you can enjoy the refreshing water.

-“La Maison du mouflon et de la Nature” (The Home of the Mouflon and Nature) in the heart of the Carozzica forest is an eco-museum destined to make you acquainted with the biological and cultural heritage of the valley.
-Turtles Village in Moltifao village intended for informing and making public aware of turtles protection.
– Genovese Bridge of Asco from 19th century

The Venacais region extends from Bocognano to Corte, the former capital of Corsica. In this region pine and beech tree forests abound, the most famous of which are those in Noceta / Rospigliani and Vizzanova.
That is also the place where we make corsican cheeses famous far beyond the boundaries of the island!

Our Visit places for your stay into this micro-region :

– Delight in the 150-metre “bridal veil” waterfall in Bocognano.
You can easily walk there even with small children and enjoy a relaxing moment with a picnic, for example weglassen.
-A bit higher up, take the time to stop in the forest of Vizzavona and go for a swim in the river below, guaranteed a refreshing moment!

– If you enjoy hiking, we suggest you do the Cavallereccie hike, a pastoral trail where you can combine sports and culture: besides several vantage points affording breathtaking views of the region (from the top of the Venacais mountains), you will find a well-preserved pastoral heritage built several decades ago.
Over the last few years the sheepfolds along these trails have been rebuilt by the shepherds that are still active!

Central Corsica has all the ingredients to make a holiday in this region an unforgettable event, so don’t hesitate and come! 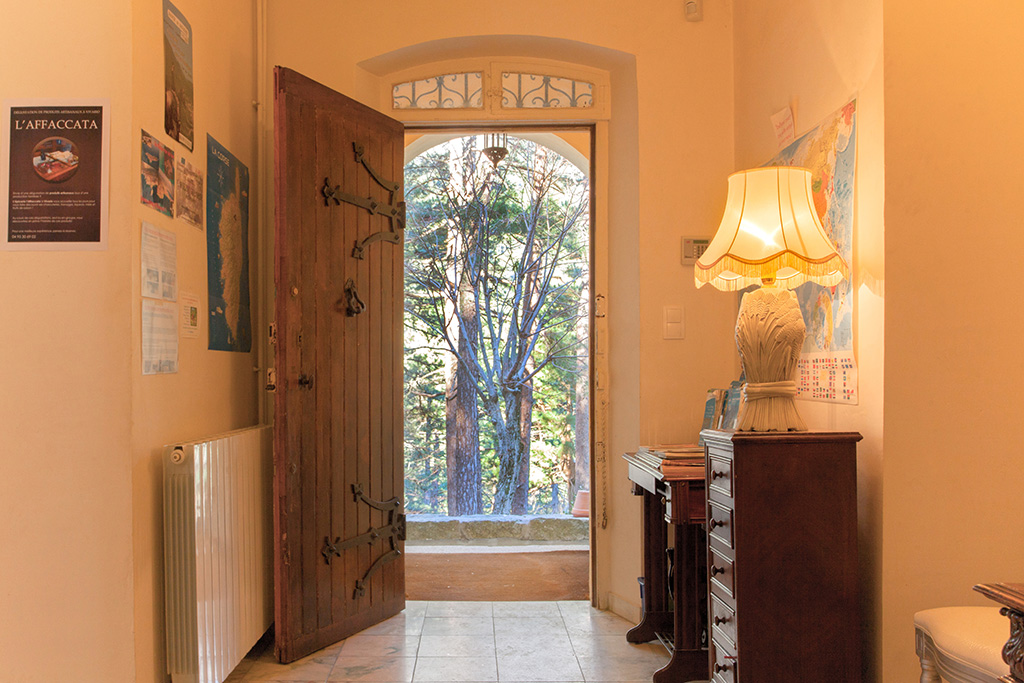 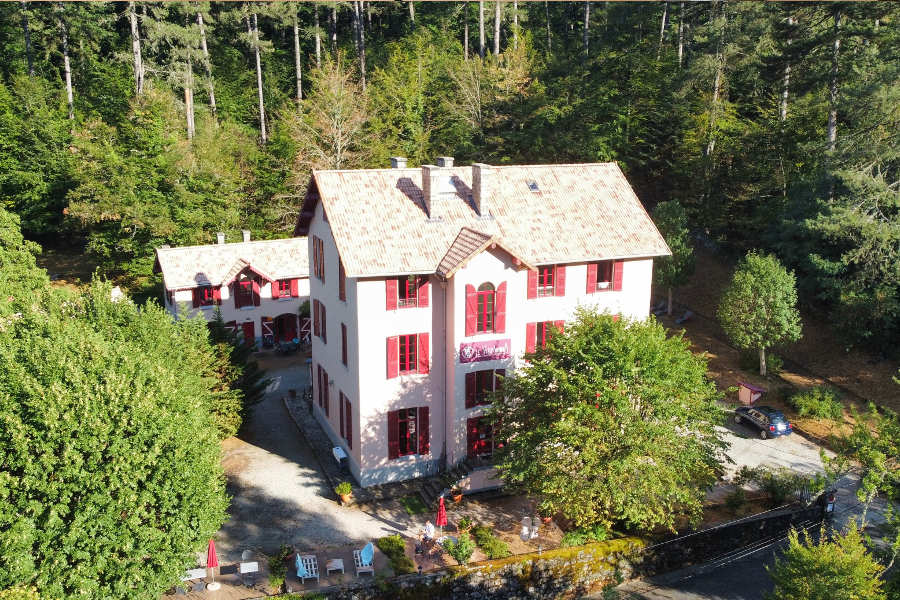 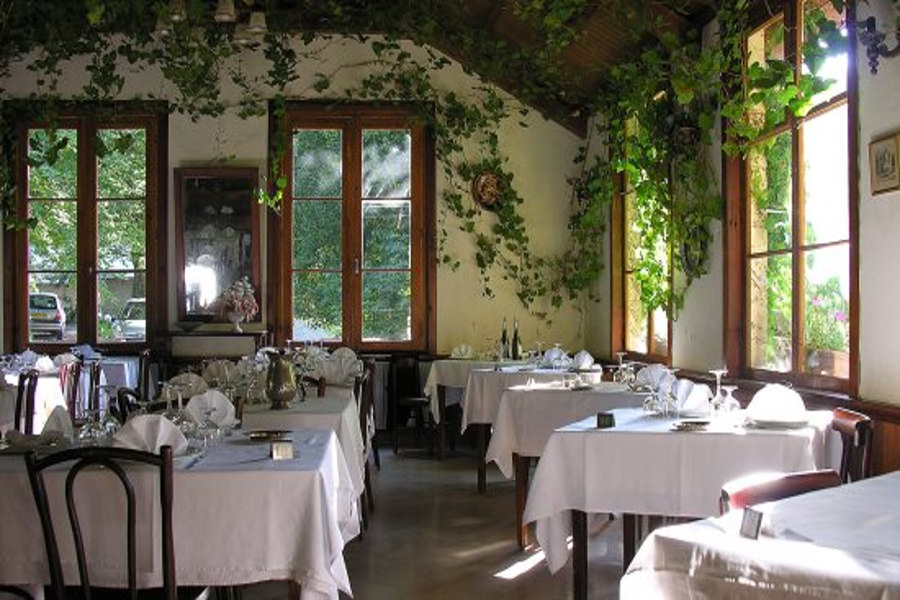